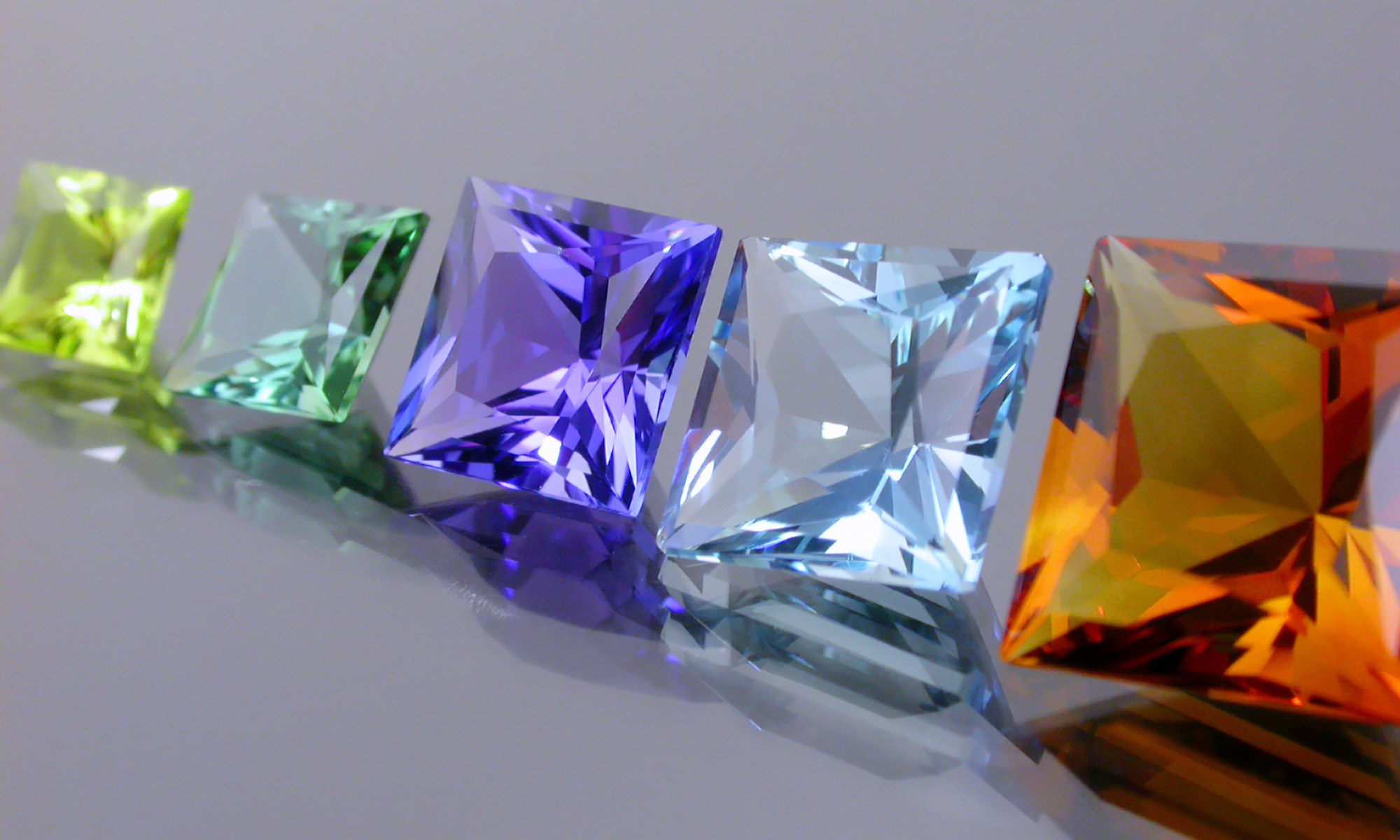 Vertically integrated gem miner and cutter Columbia Gem House now offers consumers the option of Fair Trade Gems®. Their fair trade and quality assurance program is the first of its kind in the jewelry industry.

Fair Trade Gems® are closely tracked from mine to market to ensure every gem is handled according to strict protocols. Strict protocols include environmental protection, fair labor practices, and a tight chain of custody. These practices eliminate the chance of treated gems and synthetics entering the supply chain. The program also includes promotion of cultural diversity, public education and accountability.

“Supporting employees and taking care of the environment are important. It’s also important to protect the quality and integrity of the product.” states Eric Braunwart, Columbia Gem House President. “Consumers deserve to know exactly what they are buying, and the protection of the Fair Trade Gems® extends to them.”

All Fair Trade Gems® are sold with full disclosure.

In addition to enhancement disclosure, the chain of custody required by the program also guarantees that gems are untreated. Consequently, many of the gemstones offered for sale will be natural and untreated.

What makes it possible for Columbia Gem House to develop the strict protocols of the Fair Trade Gems® program? Because 90% of the company’s gemstone production is produced through its large cutting operation and its extensive contracts with mine operators. The mines agree to support the company’s efforts to formalize procedures that were already in place to safeguard workers, the environment, and the integrity of the gems they produce.

“Exclusively sourcing gems from miners and exporters who are able to sign Fair Trade Gem Protocols is more difficult.” Braunwart admits. “However, I prefer to be sure of the integrity of the product and people I am working with.”

Although Columbia Gem House is the first jewelry industry company to join the Fair Trade movement, it won’t be the last.

“I encourage other companies in the industry to join this movement.” Braunwart says. “Romancing the stone really means treating people and the Earth with respect.” adding, “Gemstones should bring positive experiences to the lives of everyone who touches them.”